Johnson & Johnson no longer sells its Pinnacle hip implants, but the company is still facing the consequences of injuries that resulted from the device. A Texas jury ordered concluded that Johnson & Johnson knew the metal on metal implants were defective and ordered the company to pay patients more than $1 billion in damages. The case is just the latest ruling in a series of hip replacement lawsuits that have followed a string of hip implant recalls. Johnson and Johnson faces nearly 9,000 lawsuits alone, according Reuters. But hip implants made by other medical device manufacturers are now also coming under scrutiny. 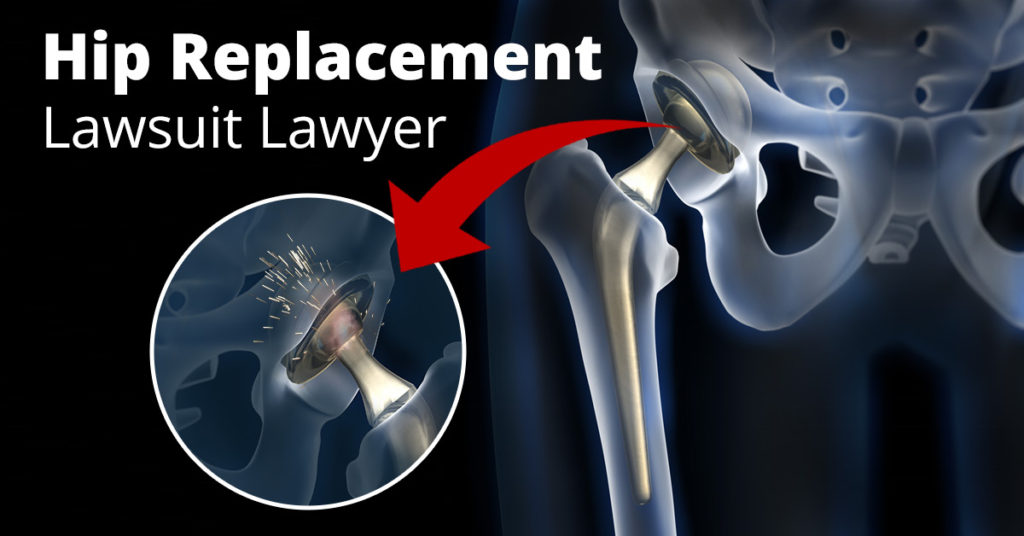 In November, Smith & Nephew recalled its Modular SMF and Modular Redapt hip implants due to a greater risk of “adverse events,” such as pain, swelling, and limited mobility. But these symptoms are just a small part of a potentially larger issue, Mass Device explains. The implants may be reacting with the tissues of the body, a problem that leads to metal from the implants circulating in the blood. That’s the same problem that formed the basis of the legal claims made against Johnson & Johnson. Despite the potential for injury, Smith & Nephew does not recommend surgery to fix the problem. According to Mass Device, Smith and Nephew advises physicians to consider revision surgery only after a complete examination, including imaging and blood work.

Johnson& Johnson’s court loss in Texas is just the latest for the medical products company. Bloomberg News notes that of the seven largest product defect verdicts in the United States this year, six have been against Johnson & Johnson business units.

Orthopedics devices company Stryker is also facing potential recalls for its hip replacement products. Regulators in Australia have issued an alert about possible adverse events linked to Stryker’s hip replacement devices, according to Qmed. The Stryker isn’t a metal on metal hip implant system like Johnson & Johnson’s device. Instead, it’s metal on polyethylene, a type of plastic. While the Food and Drug Administration has not issued a recall or even an alert about the products, Qmed notes that an FDA database lists more than 100 adverse events associated with Stryker’s LFIT Anatomic CoCr femoral heads from 2011 to 2016. Some of those complaints list wear or corrosion of the metal head of the implant leading to a reaction to metal debris in the body as the reason for a revision surgery.

If you’ve undergone hip implant surgery and you’ve experienced pain, swelling, or other problems, it’s possible that your implant is defective. Contact us to learn more about your legal options.

Call us anytime, our staff is available
7 days a week, 24 hours a day.