Patients who have a medical condition that affects how their blood clots face the risk that these clots make their way to the lungs, where they can form a blockage. This serious more condition, called a pulmonary embolism, can be fatal. A filter implanted in the inferior vena cava, the largest vein in the body, can mitigate these risks. IVC filters were designed to trap blood clots before they can block the arteries in the lungs. But these devices can also cause complications of their own. Patients who have had problems with IVC filters may have grounds for a lawsuit calling for the expertise of a lawyer who has expertise in recall litigation and medical device settlements. 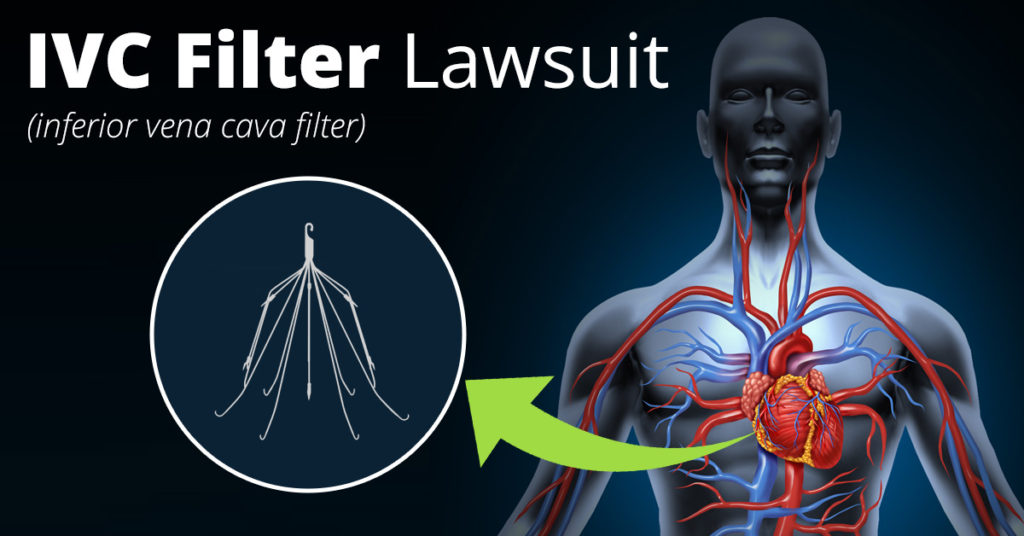 IVC filters were designed to be permanent implants. But these devices can develop their own problems, such as such as tearing of the veins or organs. These devices can also break, which can lead to parts of the device moving and causing injury beyond where the device was placed. A growing number of injuries have been linked to IVC filters, some of those complications leading to death. After receiving nearly 1,000 injury reports, the Food and Drug Administration in 2010 recommended that these devices be removed when the pulmonary embolism risk has subsided, according to Medscape.

Despite the injury reports and revised FDA recommendations, not all IVC filter manufacturers recalled their devices. In one instance, medical device company C.R. Bard kept its device on the market for five years even after becoming aware that its filters were prone to fracture, according to company documents obtained by NBC News. Those documents and FDA records show that the problems with the Bard filters were linked to at least 12 deaths. The FDA has said it is continuing to assess the risks that IVC filters pose to patients, and is gathering data from independent studies as well as studies conducted by the filter manufacturers themselves.

If you were implanted with an IVC filter to protect against blood clots, you may face additional health risks from the device itself. To learn more about the problems associated with IVC filters and the legal options that you have, contact us.

Call us anytime, our staff is available
7 days a week, 24 hours a day.